[Perfect for those who are interested in craftsmanship and potteries, and shopping it.]
“Hasamiyaki has been used in people’s daily lives and it has a history of 400 years. The history is exciting and its beauty of everyday things is admired by creators from foreign countries.
・In Edo era (1600s-1800s), people in Hasami made efforts to mass produce cheap and functional pottery. After that, pottery became to be liked as ‘Kurawanka-wan’, which is known as simple and reasonably priced one among ordinary people though pottery was expensive thing. Hasamiyaki was bestseller products in Edo era in Japan.
・In this tour,you can learn the Hasamiyaki’s history, the specialization of making pottery in Hasami and the atelier or factories where each professional cooperates with a tour guide.
・The guide will show you some ateliers and factories from automated to private in 400-year- history Nakaoyama area.
・Especially. Isshingama’s design using with planes is worth to see.
・Enjoy shopping in Nishinohara, that is popular with stylish women.

Aso Cadry Dominion
At the animal entertainment park “Cudley Dominion” at the foot of Mt. Aso which is full 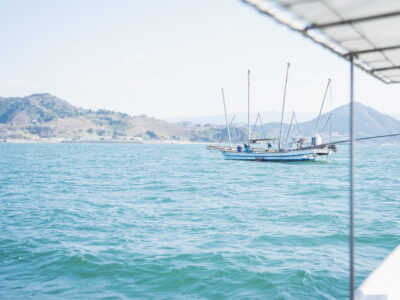