“1000. Nyoji Temple”, located halfway up Mt. Raizan on the Sefuriyama mountain range that straddles Fukuoka and Saga Prefectures, was founded in 725 by the monk Seika Shonin at the request of Emperor Shomu, and “Daihio-in Temple” was established in 1752. Both of them have a long history, and many valuable Buddha statues are enshrined as the principal image. The “Wooden standing statue of Thousand-Armed Kannon” and “Wooden seated statue of Seiga Shonin” that were made in the Kamakura period are designated as important cultural properties of Japan, and the “Wooden statue of Vaisravana” and “Wooden statue of Jikokuten” that are designated cultural properties of Fukuoka Prefecture are also carefully protected.
There is also a large maple tree that is said to be around 400 years old that is a natural monument designated by Fukuoka Prefecture on the temple grounds. Many people come to see the red maple tree in November. You can also enjoy the seasonal scenery of cherry blossoms in spring, fresh greenery in early summer and snow in winter. “ 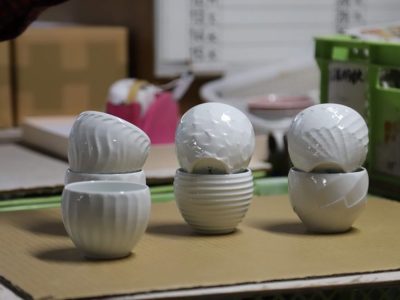 Hasami Ware Study Tour with Special Guide ~ ‘400 years history’ and ‘Modern daily use pottery’ ~
[Perfect for those who are interested in craftsmanship and potteries, and shopping it.] “Hasam 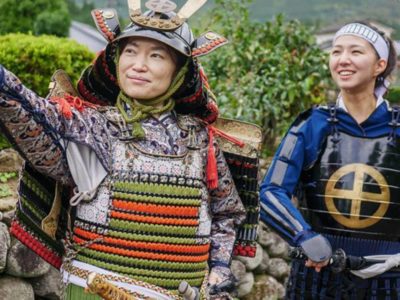 Transform into Samurai!
Enjoy strolling around ‘Iriki-Fumoto Samurai Residences’, one of the 3 Samurai residence