[Perfect for those who are interested in craftsmanship and potteries, and shopping it.]
“Hasamiyaki has been used in people’s daily lives and it has a history of 400 years. The history is exciting and its beauty of everyday things is admired by creators from foreign countries.
– In Edo era (1600s-1800s), people in Hasami made efforts to mass produce cheap and functional pottery. After that, pottery became to be liked as ‘Kurawanka-wan’, which is known as simple and reasonably priced one among ordinary people though pottery was expensive thing. Hasamiyaki was bestseller products in Edo era in Japan.
– In this tour,you can learn the Hasamiyaki’s history, the specialization of making pottery in Hasami and the atelier or factories where each professional cooperates with a tour guide.
– The guide will show you some ateliers and factories from automated to private in 400-year- history Nakaoyama area.
– Especially. Isshingama’s design using with planes is worth to see.
– Enjoy shopping in Nishinohara, that is popular with stylish women.
– Try onsen it is famous for beauty in Hasami and local food at night
– Stay in Hotel Bliss Villa Hasami, you can have a cup of matcha green tea as a welcome drink. 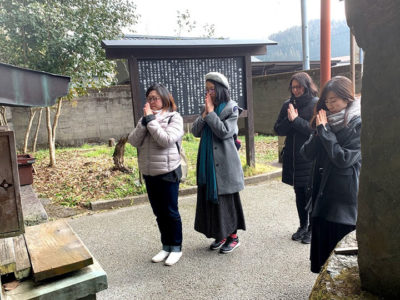 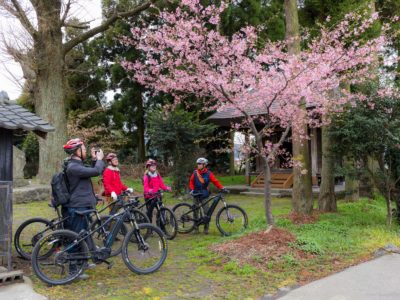 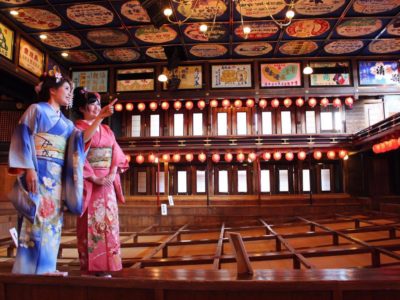