From the 1610s to the 1650s, Arita’s ceramics were called Early Imari, named for a port town, and Sometsuki was the dominant style of decoration.

Around 1643, polychrome overglazing was first mastered by Sakaida Kakiemon I. The Kakiemon style came into fashion some years later, with its milky-white base showcasing the delicate paintings of Kakiemon. Around this time the Dutch East India Company distributed Arita ware across Europe.

In the Genroku era (1688–1704), Kinrande style emerged, taking the place of Kakiemon. Kinrande ware can still be seen in museums and palaces around the world today. 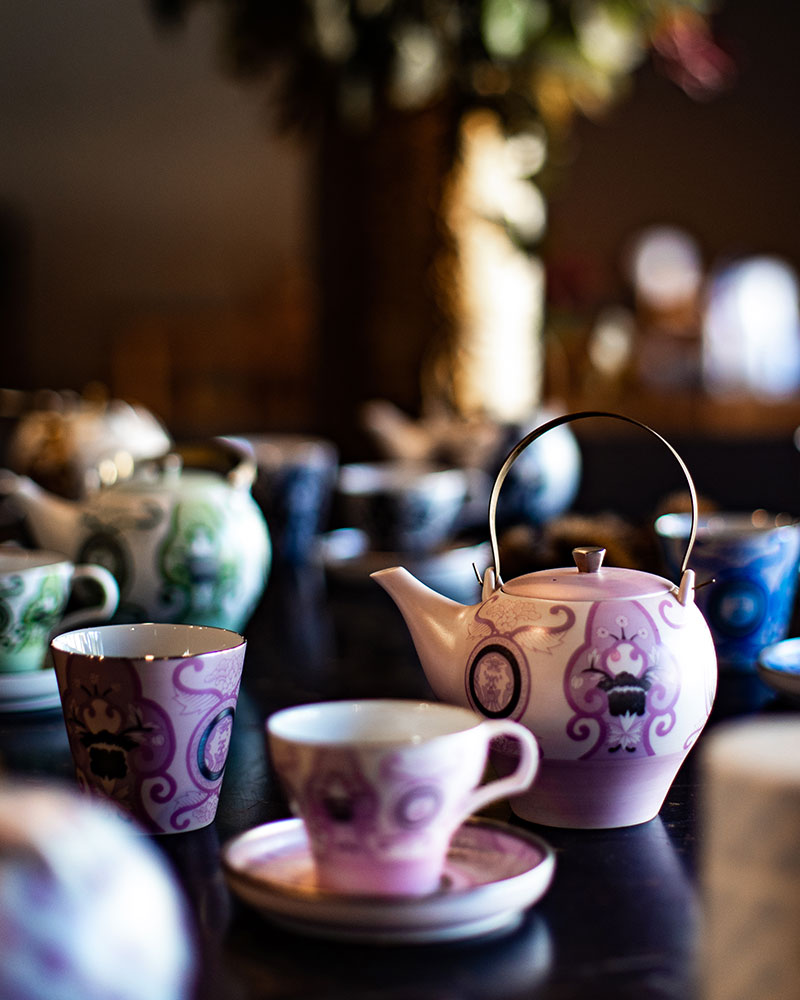 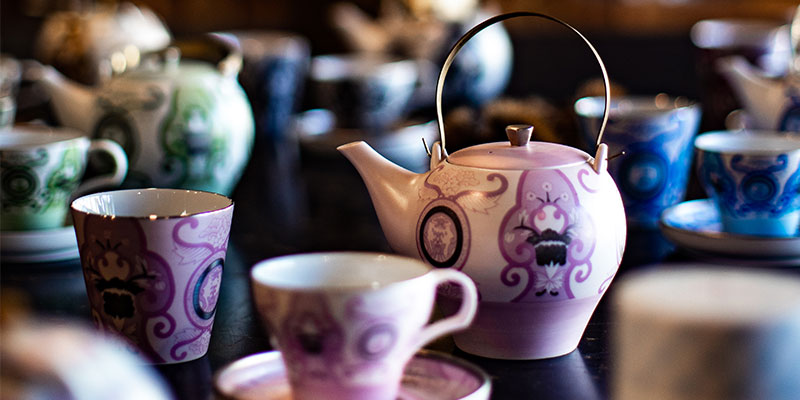 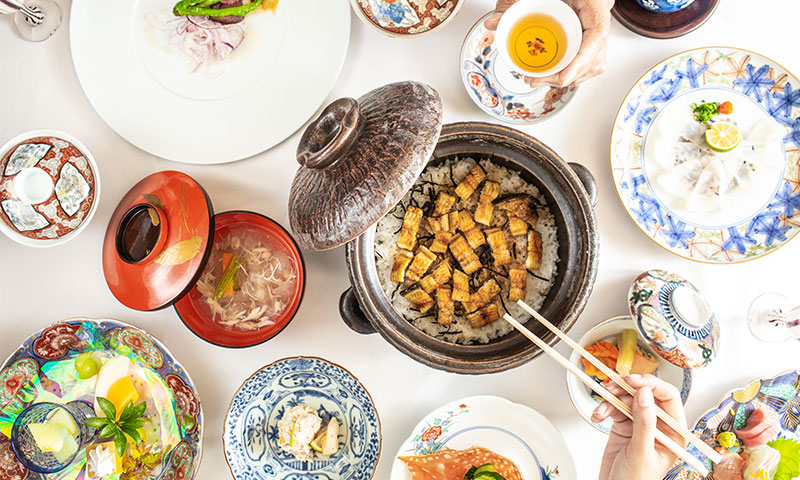 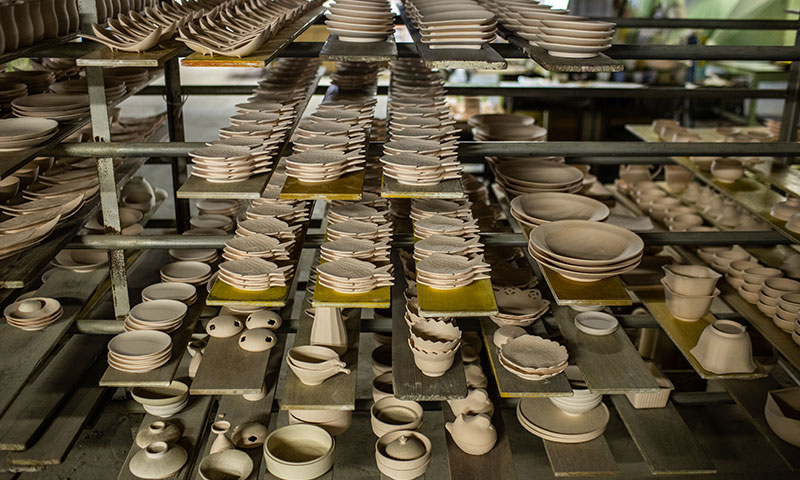 3
Adult: ¥13,750〜
Add Your Own Unique Design to an Arita Porcelain Coffee Mug 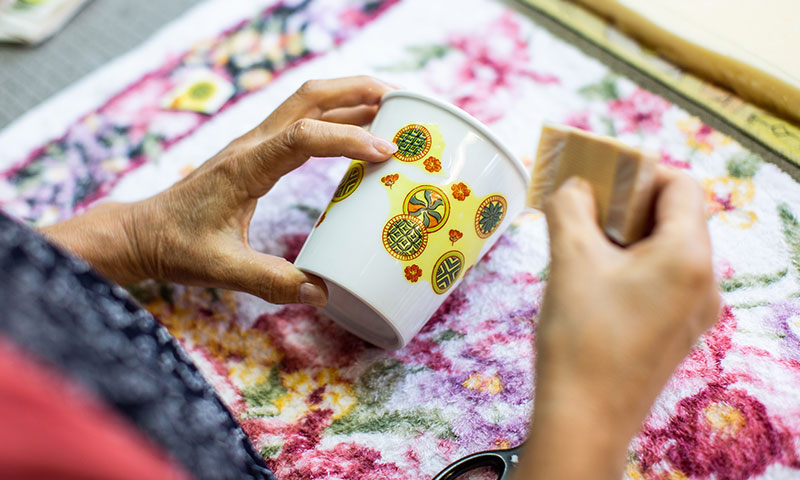 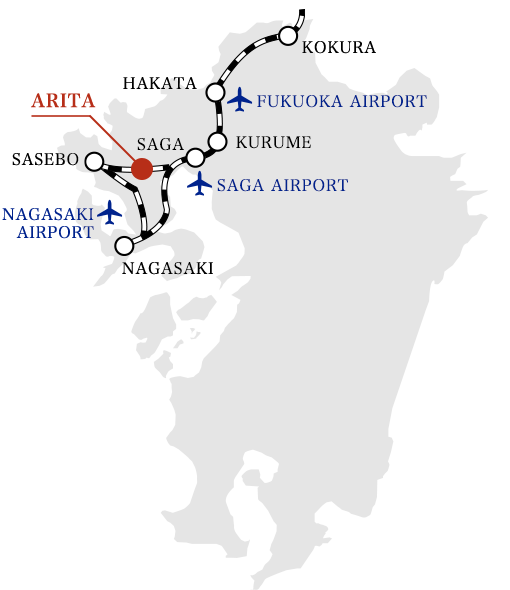 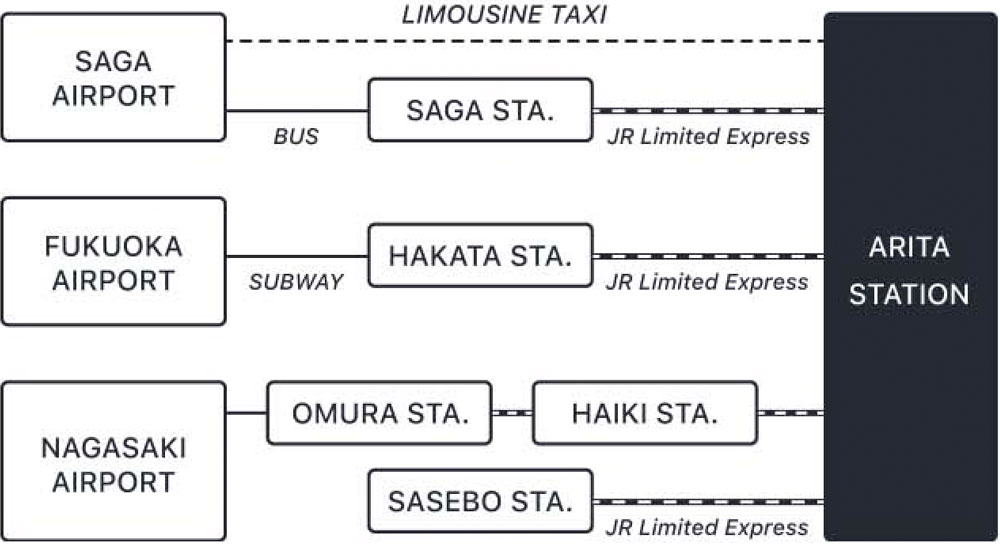 【BOOK A LIMOUSINE TAXI】
Direct transfers between Saga Airport and Arita for 2,000 JPY. Booking required by 4 pm the previous day.
- ABOUT ARITA WARE -
【ABOUT ARITA WARE】 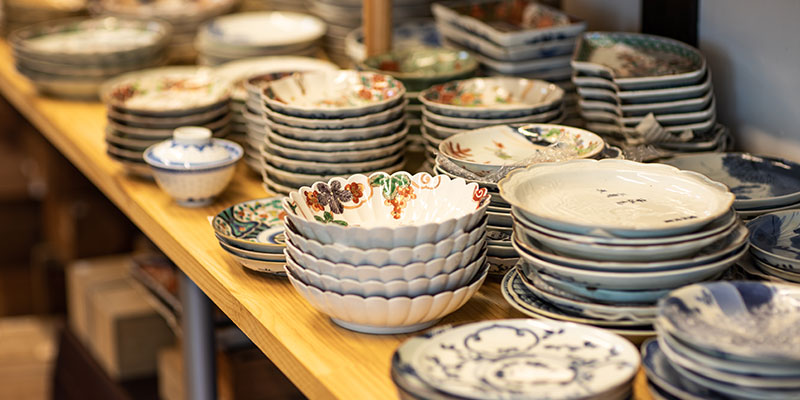 Arita ware remains a representative craft of Japan, its numerous forms expressing the versatile beauty of Japanese porcelain. Shaped over time by Korean roots, competition with China, and science from Germany, the resulting styles are uniquely Japanese. 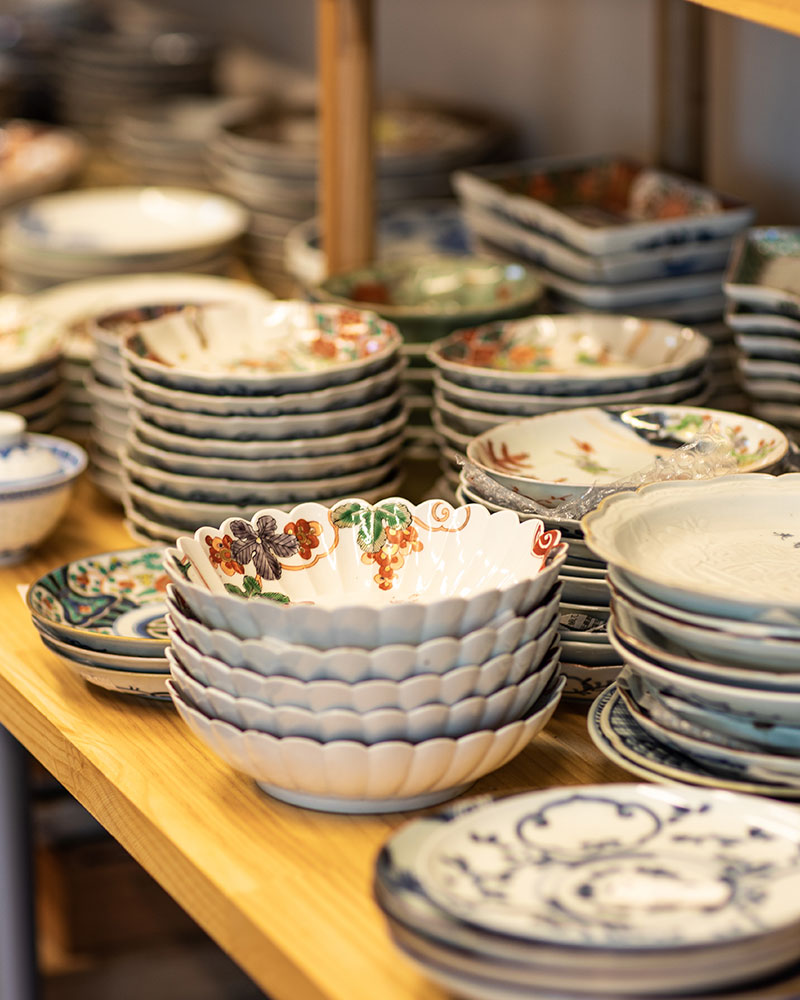 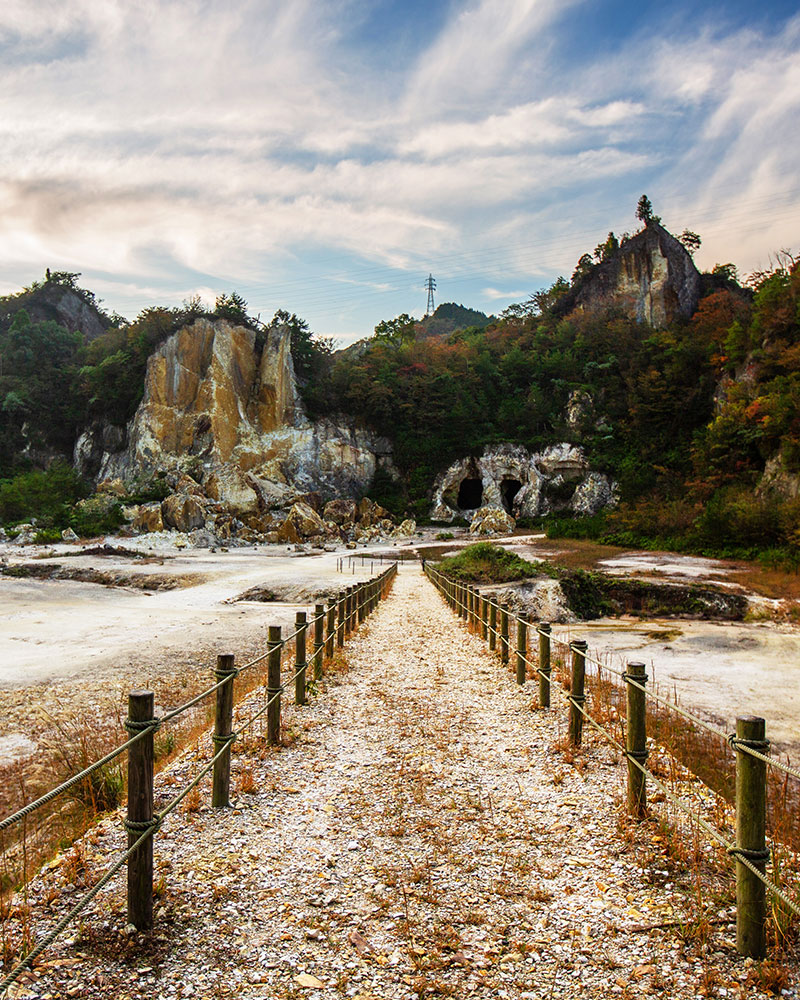 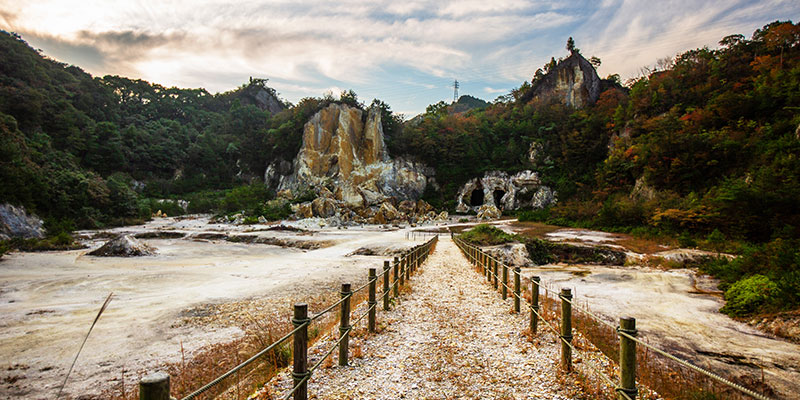 - Izumiyama Quarry
Izumiyama Quarry, known as the birthplace of Japanese porcelain, is where Yi Sam-pyeong discovered the kaolin that started everything. The quarry is now a park, and the site for a special annual sumo event in mid-November devoted to a local mountain deity.

- Arita Dam
Arita Dam is a recommended walking spot. The lake here is called 'secret color lake' as blue-green waters reflect the verdant forest all around, in greens, reds, yellows, and orange, depending on the season.

- Tanada of the Take area
Rice is the lifeblood of Japan, and Arita has many tanada (terraced rice fields). Its most famous tanada is of the Take area, declared one of the “best 100 tanada in Japan” thanks to its spectacular scenery and sunsets.