The Landmark Tower, which offers a wide view of the waterfront and the city of Fukuoka.

“The Fukuoka Tower, known as one of the famous sightseeing spots in Fukuoka City, was built as a monument to the” Asia Pacific Expo “at the height of 234m and was the 100th anniversary of the municipal administration. The view from the room is an exception, and you can see the waterfront of Fukuoka City, Hakata Bay, etc. with a 360 degree panoramic view.The sun settles in the Hakata Bay are beautifully shining on the surface of the water, The cityscape of Fukuoka that is elected is wide under the eyes.
The exterior of the tower is covered with 8,000 pieces of herf mirrors and is illuminated in the night according to the theme of each season and is also known as a romantic dateport and certified as a lover’s holy place. When you lock your heart-shaped lock “love key” in the vow of the observatory room, there is a jinx that the two will be eternally locked in. “Love key” should include the name, date, and message of two people After a lot of fun on the beach, you can take a stroll along the Hadouda beach around the corner, so let ‘s take a trip to Fukuoka sightseeing and remember the cappuccino once in a while.

Notes
※ The above is a special fee for foreign customers. 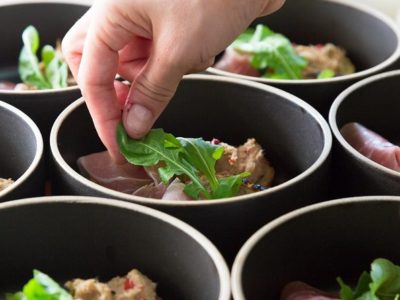 Enjoy the selected Hasamiyaki, a modern daily use pottery, and the original course by a chef
Perfect for those who are interested in pottery and meals made with local food and shopping pottery]

Takegawara Onsen
“A 12-minute walk from Beppu Station. The back of the alleys of bamboo tiles filled with Taish